Showing posts from December, 2017
Show all

December 28, 2017
Friends,
I've been writing about memories of a colorful few years in Tokyo where my dad, an Air Force officer, was stationed between 1961-1964.  I was nine through twelve, and recall my days at International School of the Sacred Heart, when my little sister, parents and I lived in Washington Heights military dependent housing until June 1963.  When Wash Heights was slated for removal to make way for the Summer Olympics in 1964, we moved to Johnson Air Base, north of Tokyo. The nuances of language, music, visual arts captured me--a great opportunity to be at least acquainted with Asian culture.

I'm thrilled my short memoir is published in the literary blog, 'A Thousand and One Stories.'  Thank you, Edward King! Thank you, too, Ed, for the care and research you took to round out your introduction to my story in advance of publication. Ed posted a photo story of Shinjuku district in the 1960's, a side of Tokyo of which, as an Air Force daughter, I was unaware:View of S…
Post a Comment
Read more

Please Vote for Me!

December 08, 2017
I apologize for no new posts! But pleased to say, I've been writing and gaining acceptances!

Today I want to invite you to vote for me.  I am excited to say my book, "Stroke Story: My Journey There and Back" has been accepted into the TCK Readers Choice contest! You may vote for me by December 10 (I hope you do!) by scrolling with the right arrow into Category 4 Health Books to find Mary Ellen Gambutti, Stroke Story:

Thank you so much!

Mary Ellen Gambutti, Author
Sarasota, FL, United States
I began to write for submissions while recovering from brain hemorrhage eleven years ago. Formerly, I had a garden design and planting business and wrote garden articles. I've authored three books, "Stroke Story: My Journey There and Back" in 2016, and "Permanent Home: A Memoir," January 2019. Sequel to my first book is "Coming To Terms: My Journey Continues," June 2019. 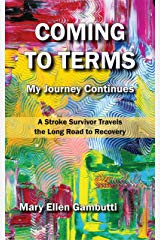 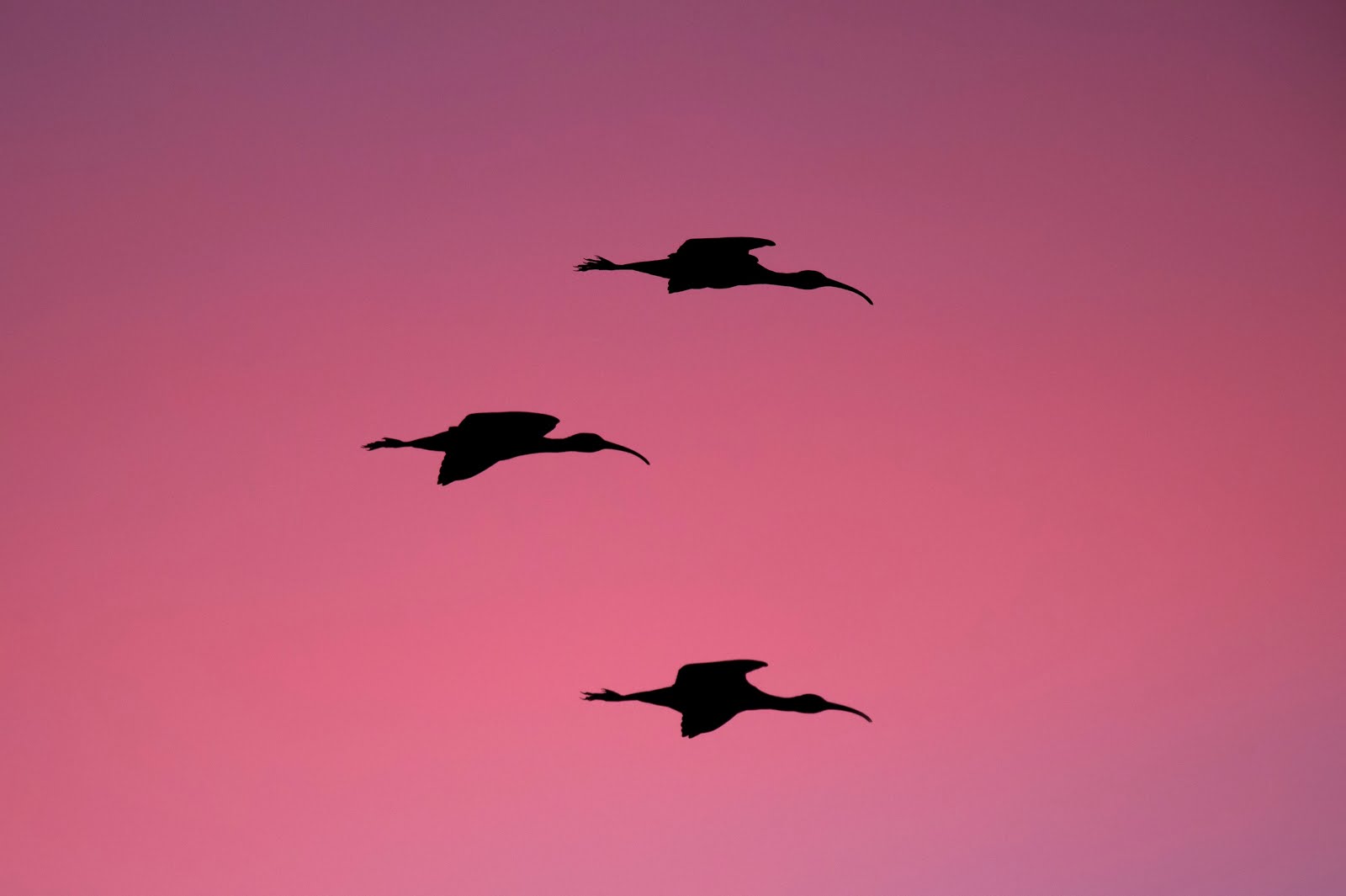 Ibis and Hibiscus--the title taken from my impressions of Gulf Coast Southwest Florida when I arrived, a newly-published author three years ago. I'm a former horticulturist/professional gardener, adoptee in reunion, Air Force daughter, and hemorrhagic stroke survivor. My writing appears in many fine journals, the links to which are shared chronologically here. I'm an indie author who has self-published three Memoirs: Stroke Story: My Journey There and Back, Permanent Home, and Coming To Terms.